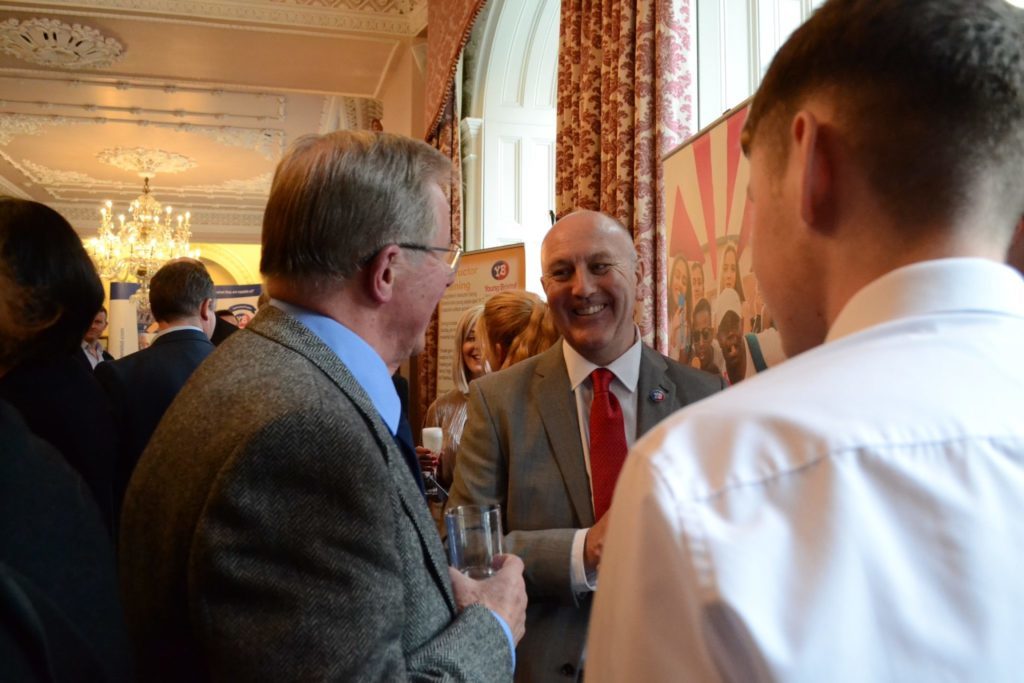 We are thrilled to announce that our Fundraising Committee will be holding two exciting events in the New Year, to help raise vital funds for Young Bristol. 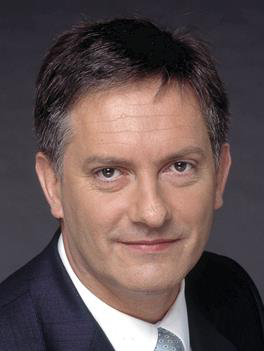 An Afternoon Tea and Talk with Simon McCoy

Following on from past years’ successes, we are pleased to announce the first event of 2020, an Afternoon Tea and Talk with Presenter Simon McCoy, on Saturday 25th January 2020.

The afternoon will take place at the prestigious and historic Merchants Hall, The Promenade, BS8 3NH, by kind permission of The Master.

Simon McCoy joined the BBC in January 2004, presenting on both BBC Breakfast and the BBC News channel, subsequently taking over the morning slot on BBC News, the BBC’s rolling news network. He is also regularly seen on BBC1 throughout the day as the main bulletin presenter.

Prior to this appointment, Simon was a Royal Correspondent between 1991 and 1996, co-anchored Sky’s coverage of the Iraq war in 2003, and appeared as himself, reading the news, in several television series. 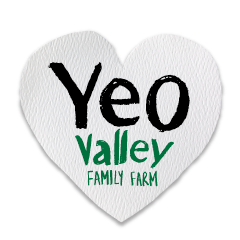 We are thrilled that Yeo Valley have once again kindly chosen to host Young Bristol as one of their Charity Evenings, at their idyllic HQ in 2020.

Join us on Thursday 13th February 2020 at Yeo Valley’s Award Winning Restaurant in Blagdon, for a scrumptious meal in the spectacular setting of the Yeo Valley HQ, Rhodyate, Blagdon, BS40 7YE.

The evening will also include raffle prizes and an auction.

Further information regarding ticket sales will be released in early January 2020. Limited tickets will be available for both events and we anticipate these being high in demand.