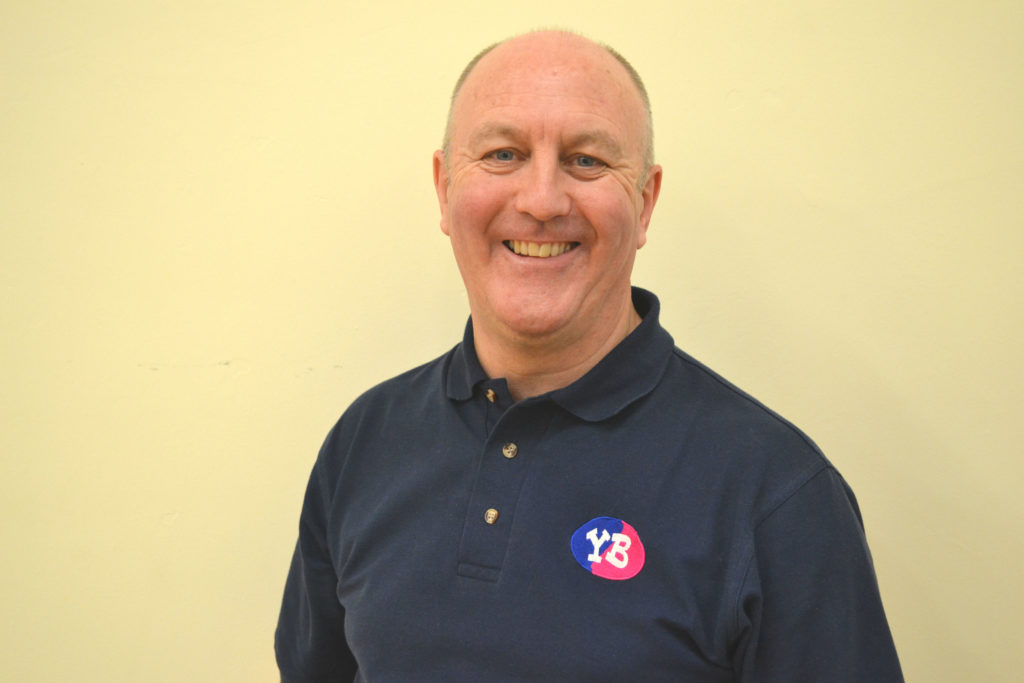 Deputy Lieutenants (DL) have to be approved by Her Majesty The Queen, come from all walks of life and are recognised for their contribution to the County and City within which they reside. Whilst primarily an honorary position, the role of a DL is to assist HM Lord-Lieutenant for the County and City of Bristol in carrying out her role as the Queen’s representative.

On receiving his commission Lee commented;

“I am deeply honoured and humbled to be appointed a Deputy Lieutenant of the City in which I was born, educated and have worked my whole life. I thank HM Lord-Lieutenant Mrs Peaches Golding OBE for the appointment and look forward to working with her and my fellow Deputy Lieutenants in the future.”

The staff team and Trustees at Young Bristol would like to congratulate Lee on his honorary appointment.