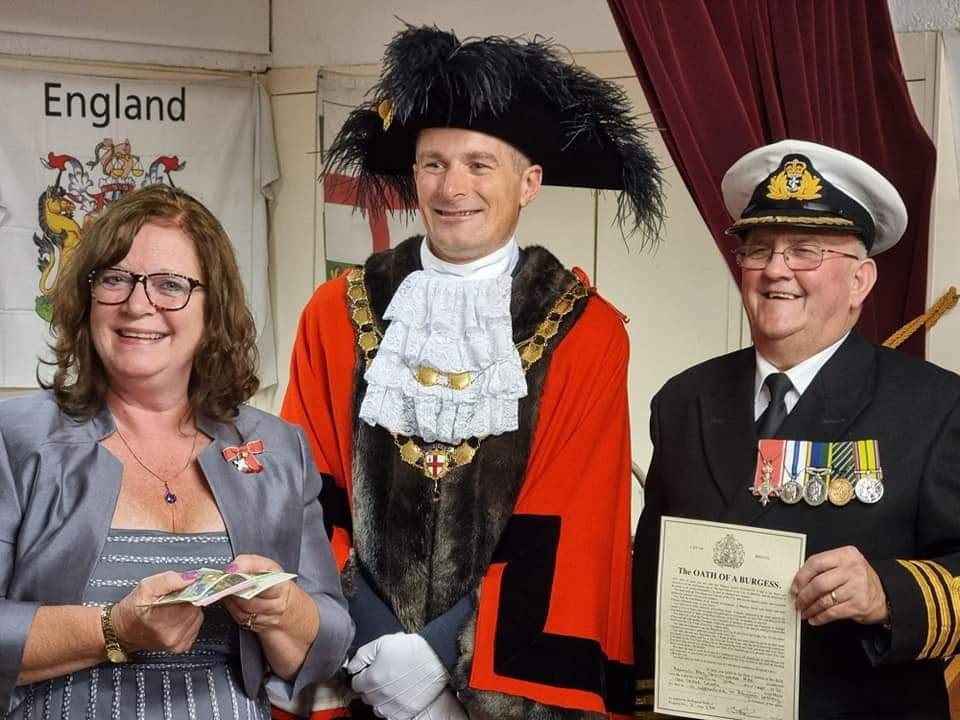 Young Bristol would like to congratulate Dennis Stinchcombe MBE on his recognition as a Burgess & Freeman of the City & County of Bristol.

Dennis has played a pivotal role at Broad Plain & Riverside Youth Project for over 45 years, in Bristol – bringing together thousands of young people through sport, and helping them to realise their full potential. Congratulations Dennis on this well-deserved honour!

You can watch the BBC Points West interview here.

[You can watch the Points West report via the link from 14:40]

Young Bristol
Previous Post
We are back with outdoor activities for the October Half Term!
Next Post
Celebrating Bristol’s Young Heroes!
No results found.