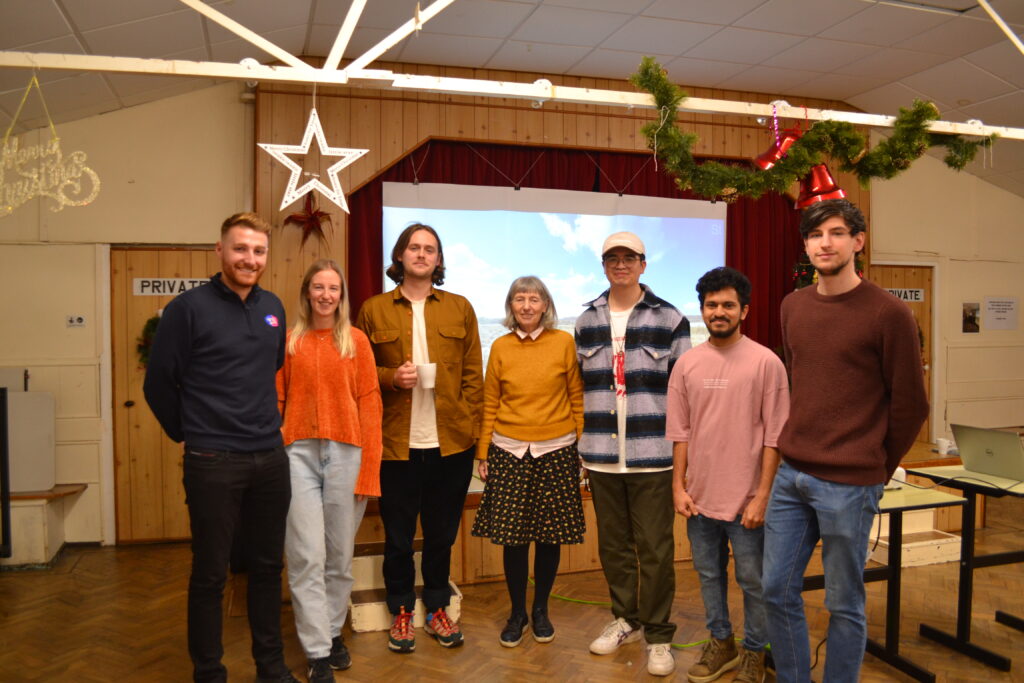 Over the last few months, Architect students from UWE have gone above and beyond to engage with the community in Ashton Vale. This is the beginning of their masters project. Local Councillor, Tessa Fitzjohn, gave the students a brief to look at the wetlands adjacent to the Longmoor Village development. The brief was written in hopes that it would create sustainability for the area but also create an understanding for the value of the natural environment.

Their first meeting with Young Bristol was on the 5th October. Using Ashton Vale Club for Young People, the University group met with Tessa Fitzjohn and the TVG friends’ group. During this meeting, they discussed the initial aims of the project. This meeting lead to the students being guided around Ashton Vale, familiarising themselves with the area and the context surrounding the wetlands.

On the 25th October, Young Bristol’s Silver Social welcomed the University students to their session. Members of Silver Social were some of the first people to ever live in Ashton Vale.  The chat they had was very insightful, finding out how some of the locals may use the wetlands and what improvements could be made to the area so more locals can access it. It was great for everyone at the meeting to learn the history behind Ashton Vale. 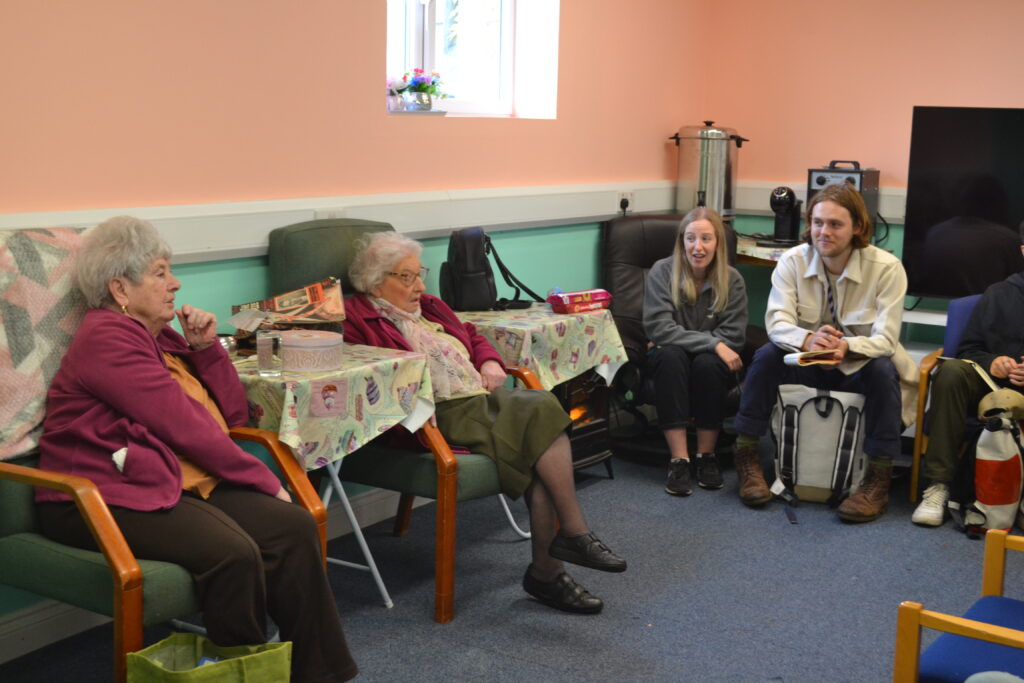 All of their findings from meeting with Young Bristol and other organisations such as Ashton Vale Primary School, Manor Woods Valley Group and Bristol River Avon Trust, were collected together. This gave the group a chance to reflect on all their findings before presenting. They were able to create a number of storyboards and interactive models to present to Ashton Vale’s local community.

Yesterday, 8th December, was the day that the UWE students presented their findings to the local community at Ashton Vale Community Centre. A large group of local residents were able to attend to see their findings, as well as a few people from local trusts and organisations. UWE students proposed that a boardwalk is built around the wetlands. The boardwalk will deter visitors from walking across the wetland, helping preserve the valuable area. Their idea was inspired by Iron Line, located in Cumbria. The local residents engaged with this presentation very well! Some attendants even presented their own ideas to everyone and offered their help to try turn this idea into a reality. From this presentation, a Facebook and email group has been set up, where everyone can continue the conversation and keep the idea alive.

We hope that their development can come to life in the future. The boardwalk and visitor centre will allow us to take young people on nature walks around the local area. This will get them exploring their local community and encouraging healthy activities. 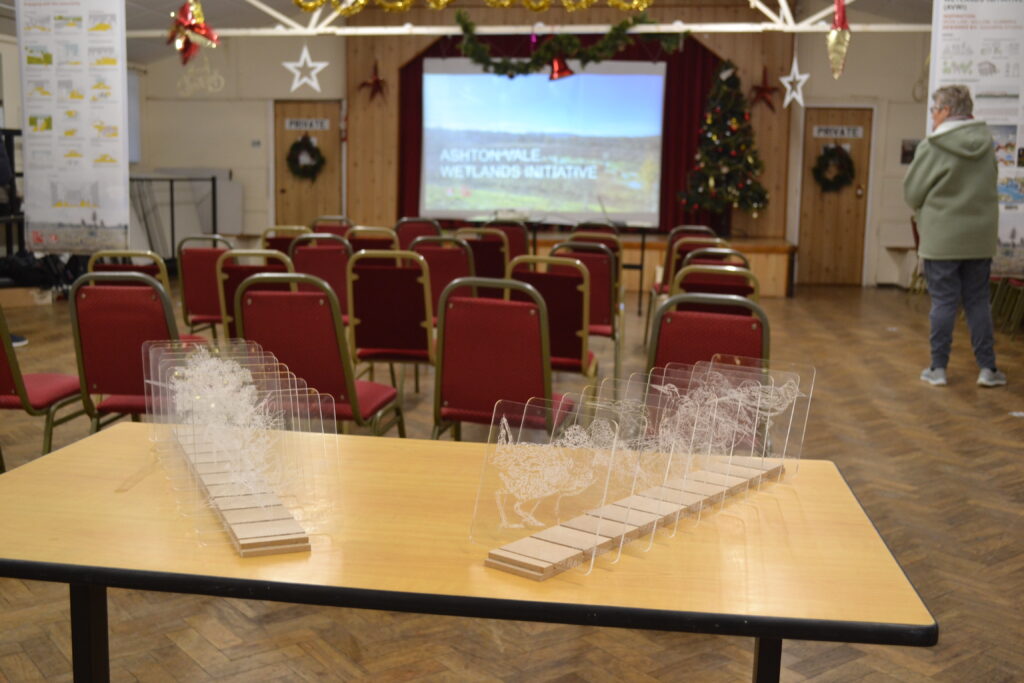 Young Bristol
Previous Post
VACANCIES: We are expanding our team!
Next Post
Christmas fair to be hosted by The Grove!
No results found.