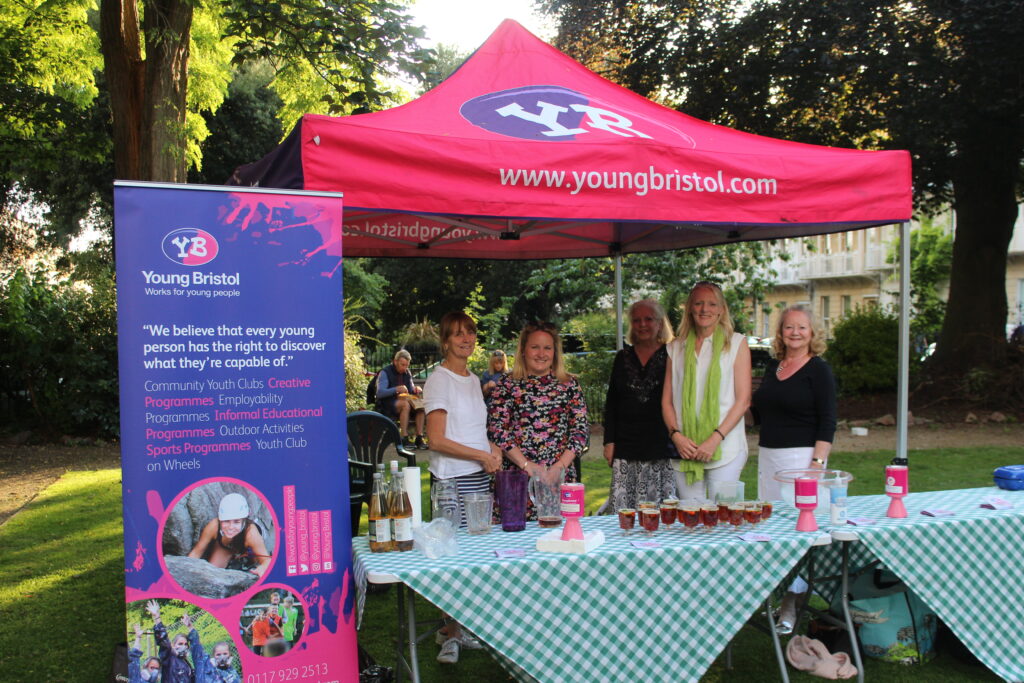 Take a look at our upcoming events!

Young Bristol are excited to host some amazing events in 2023 and beyond! This year, there will be something for everyone! From fundraising to talks with inspiration speakers, there will be events for anyone in Bristol communities to enjoy!

Join us for a sumptuous Afternoon Tea and Talk by our guest speaker David Davies, former Head of Scotland Yard Royal Protection and a former Divisional Commander in the Metropolitan Police.

David is a specialist in security and investigation and former Operational Unit Commander in charge of Royal Protection for HM The Queen and the Royal Family. He was responsible for Palace and Personal Protection throughout the UK and worldwide. He inherited a command size of 450 personnel and a total resource budget of £26 million.

David was responsible for the successful amalgamation of two former protection divisions and the Special Escort Group into one unified command. David brought a new way of managing with new procedures on intelligence, selection, training, crisis management and the introduction of business planning and financial controls and savings.

Earlier in his career David was responsible for command and planning for the prevention of terrorism, public disorder, violence, gang disorder, fraud and other organised crime. He was also an expert in the control and use of firearms, was himself a firearms officer and an advanced police driver. 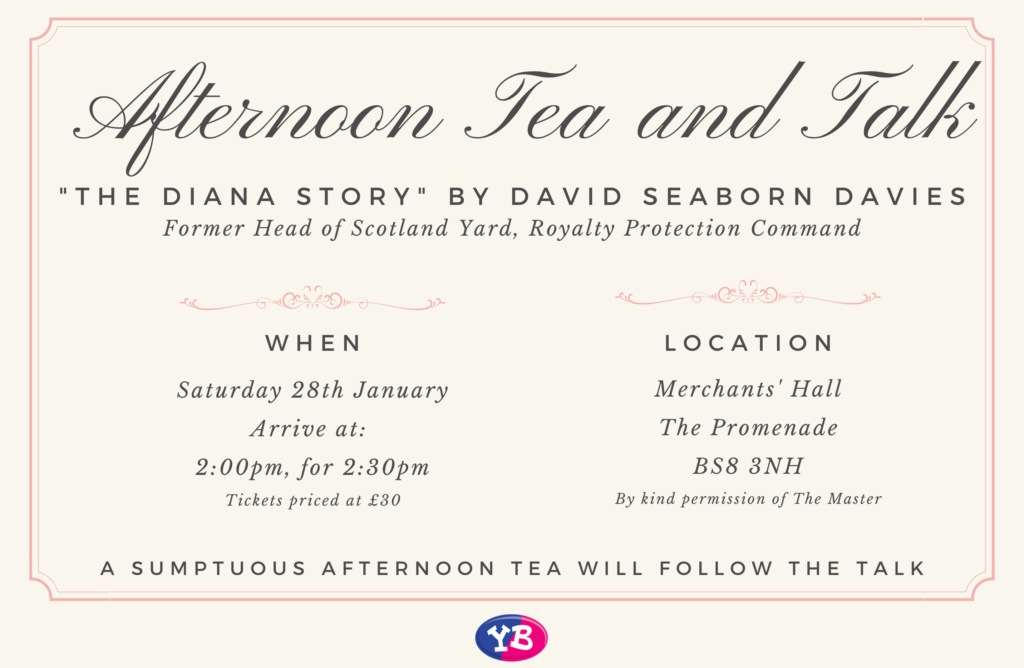 Where: The Mount Without, Upper Church Lane, BS2 8FN.

Join Young Bristol for a night full of entertainment and fun at our fundraising Cabaret and Casino Night.

Guests will begin the evening with a complimentary glass of bubbly and canapés while enjoying entertainment from the fabulous Beth Rowley, alongside other special guests.

There will be plenty of opportunity to have fun and win some amazing prizes at the casino tables. All money raised during the event will go towards the amazing work that Young Bristol deliver across our network of youth clubs.

The ticket price includes entry to our Cabaret and Casino event, canapés with a welcome drink on arrival and £10 worth of fun money to spend in the Casino. Guests can save 20% on ticket prices if they are purchased before March 10th. Early bird tickets are £36. After March 10th, tickets are £45. Tickets are now live! 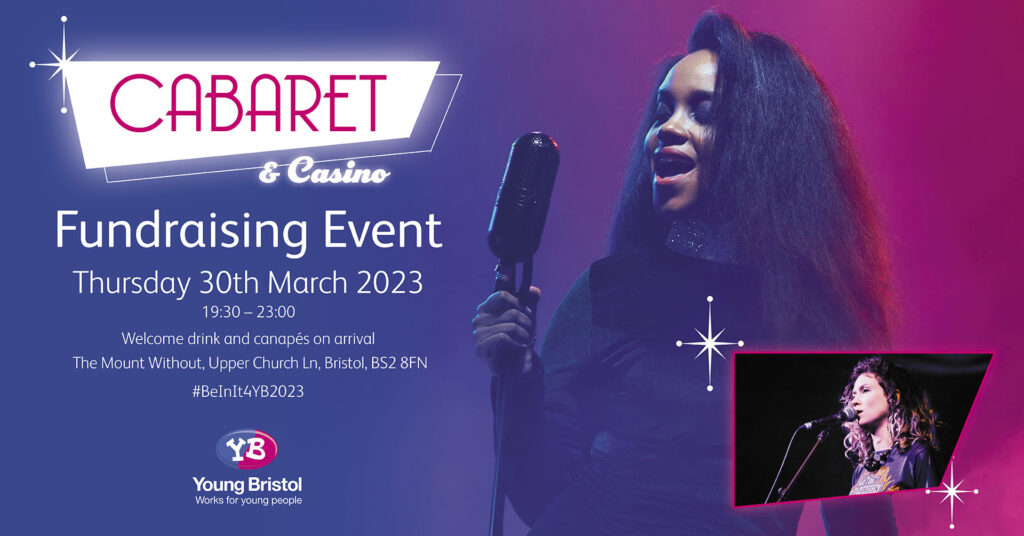 Some of our recent events!

On Sunday 11th September, Young Bristol partnered with GertLUG to host a Brick Extravaganza! This was an opportunity for their LEGO creators to showcase their creations to BS14’s local community.

Thank you to GertLUG for helping us host this amazing event. To read more about the Brick Extravaganza, click here. 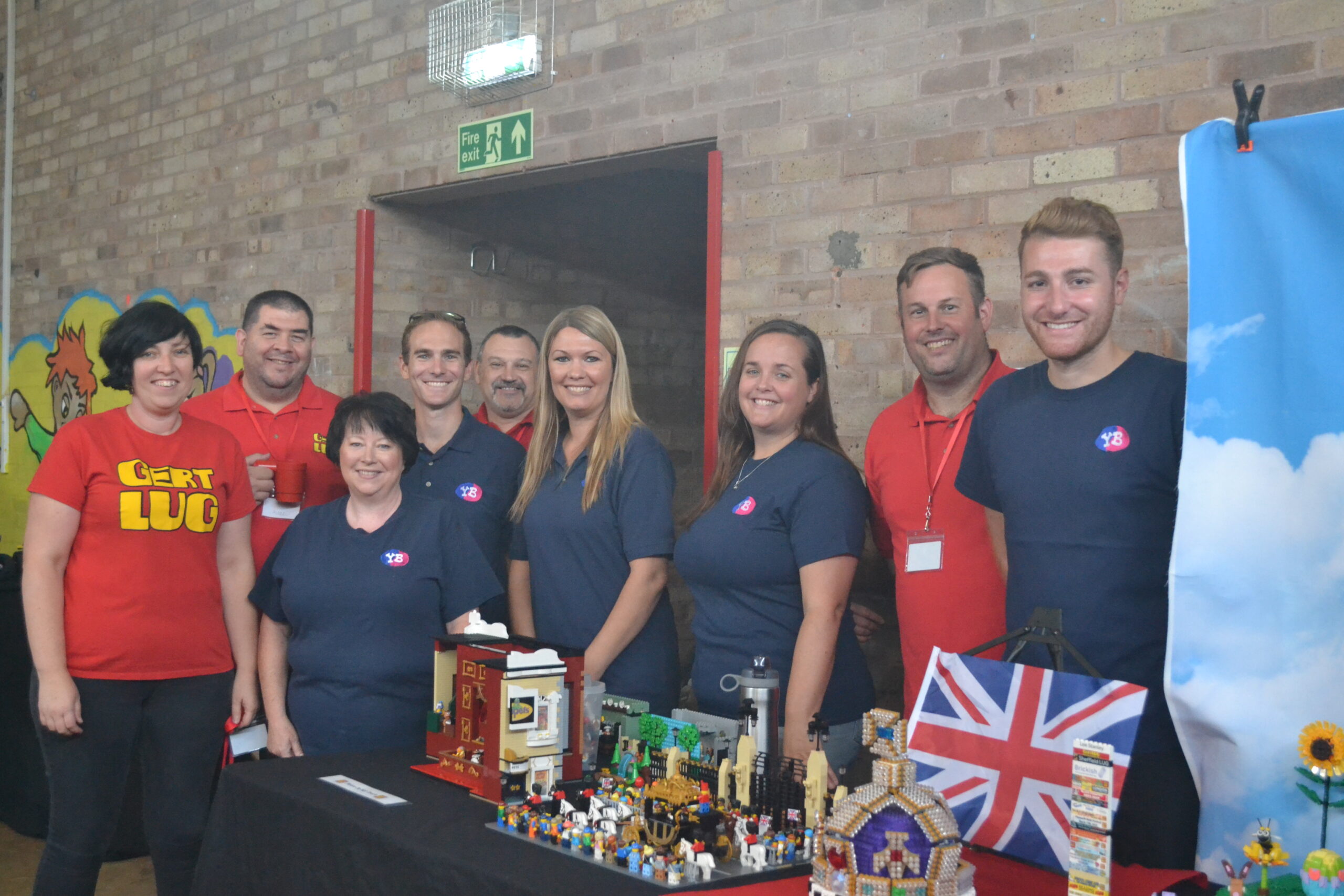 Young Birstol were delighted to host the annual NABGC Conference 2022. Thanks to our corporate sponsors SR2 and PG Group!

This was the first large event that NABGC were able to host since before Lockdown. The conference was a great opportunity for everyone to come together and renew their friendships. We were lucky enough to also hear from inspirational key note speakers and partake in enriching workshops.

To read more about our NABGC Conference, click here! 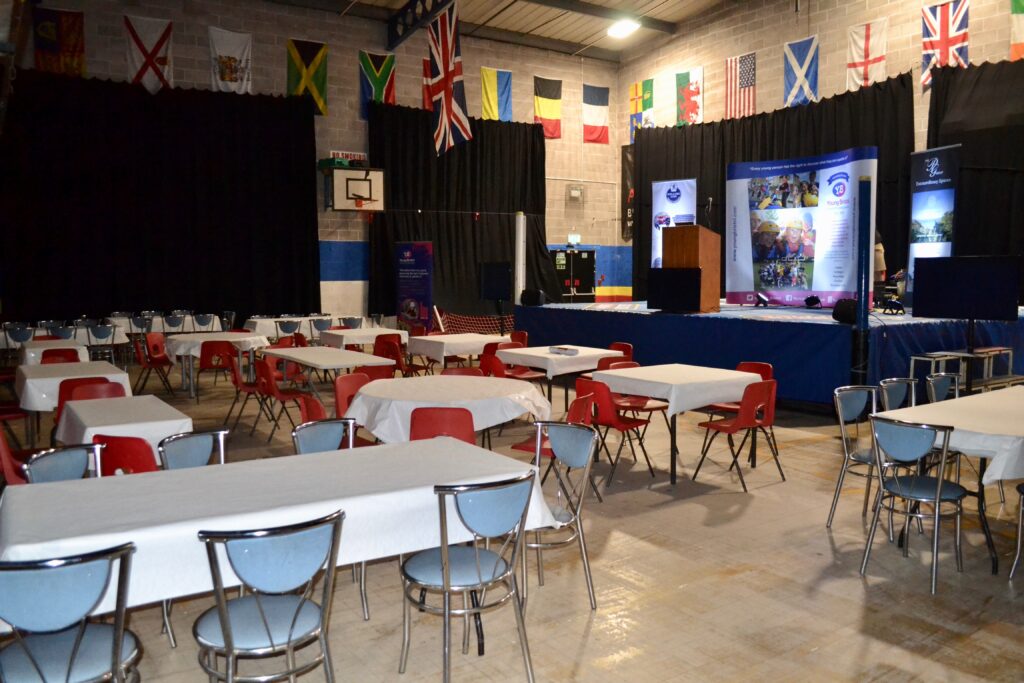